What You Should Know About the Proposed Business Tax Changes

If you’ve been paying attention to financial and political news over the past few months, you’ve no doubt heard a lot of talk about the proposed tax changes in Canada. There are a lot of opinions (mainly negative) surrounding these tax laws. Many sources suggest they will hurt small businesses. Without wading into the politics of these proposed tax changes, let’s discuss exactly what is being proposed, and how it could affect you.

An End to ‘Income Sprinkling’?

Income sprinkling, as the Liberal government calls it, is a practice permitted by a legal loophole allowing high-earning business owners to pay salaries to lower-earning family members, regardless of whether the family member actually plays a role in the business’ day to day operations. The Liberals plan to limit income sprinkling by enforcing a ‘reasonableness test’, which will put the onus on business owners to prove their family members contribute meaningfully to the business. They also plan to limit wages to what an outside party could reasonably expect to be paid. That means if your husband, wife, or child is employed as a retail sales clerk in your business, they cannot be paid more than a retail sales clerk could reasonably expect to make based on their responsibilities.

Passive income refers to earnings from investments unrelated to business operations. Up until now, it has been possible to shelter a large portion of such earnings within a privately-held corporation, applying much lower corporate rather than personal tax rates to them. With the Liberal’s proposed changes, passive income would be taxed at an increased rate, wiping out the benefit of sheltering passive earnings in a corporation. 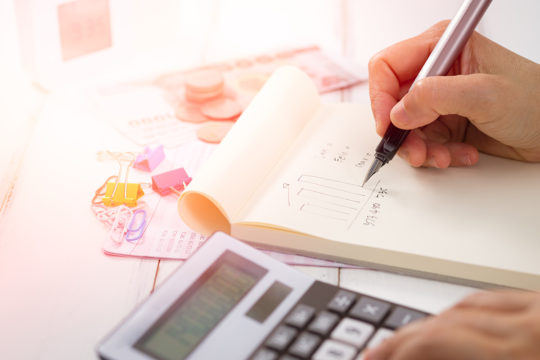 There are many critics of these tax changes and many proponents of them. The government calls these changes ‘closing loopholes’, while the opposition says they’re convoluted measures that create red tape for taxpayers and hurt small businesses. Regardless of what you believe about the government and its proposed changes, you need to plan for how your financial outlook may change under these new rules.

Contact us to learn more about how these tax changes can affect your business.